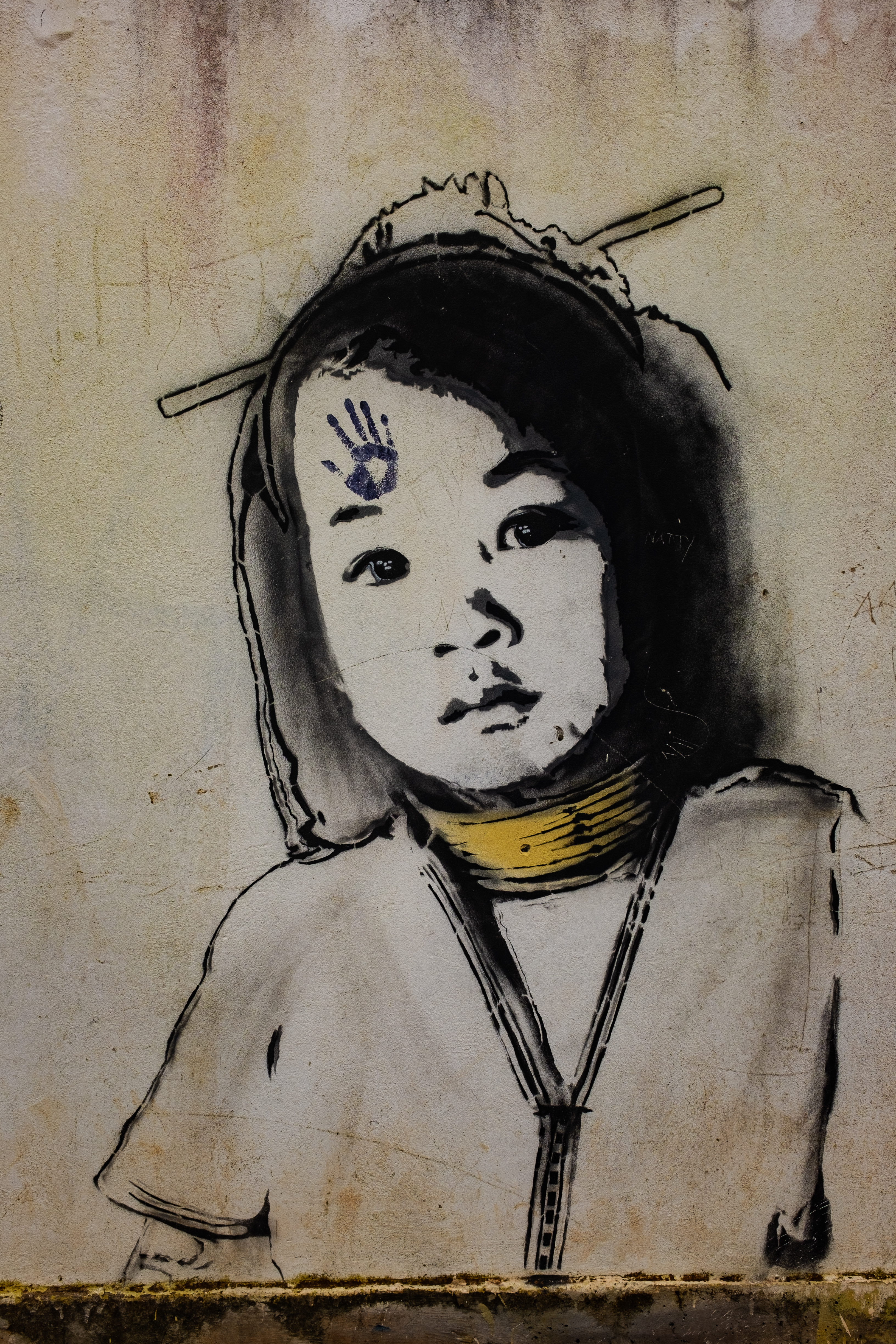 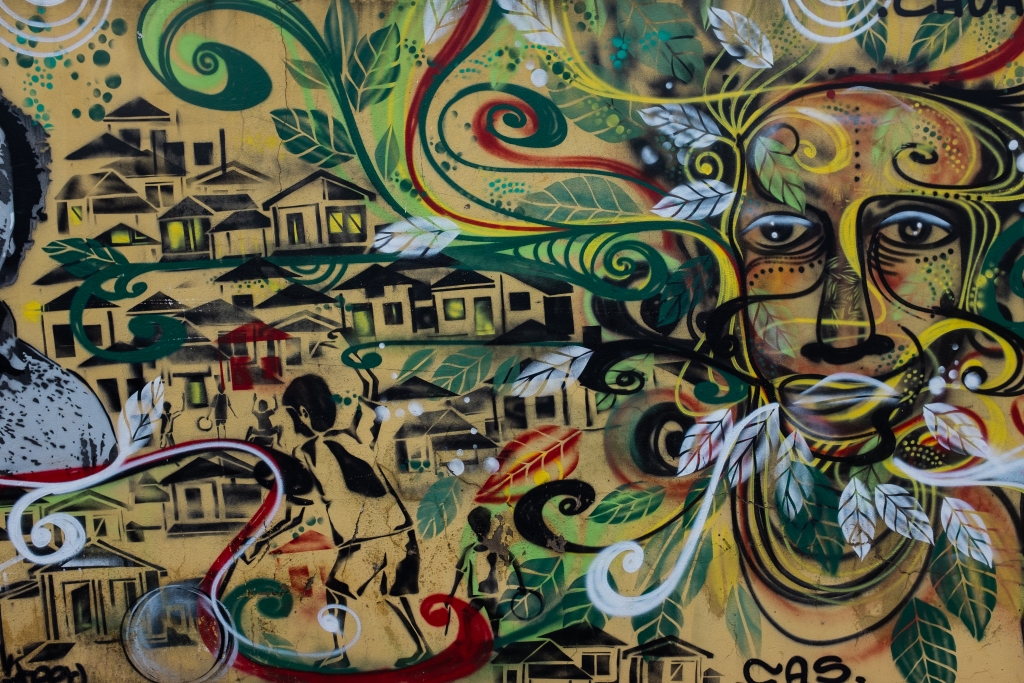 Espirito Mundo Asbl, inaugurates a space of artistic residences, on the 27th and 28th of April, within the framework of SeeU, former Casernas d’Ixelles, in Brussels.

An audiovisual installation focusing on “Ethnography” linked to the culture of Amazonia and an installation-performance by Maria João Flôxo, are the projects chosen by this association of artistic creation and lusophone cultural exchange, with in a frame of artistes in residence

To control access and better view of the installation and performance we have a limit of 30 persons per group. The meeting point will be in the access to the building H of cinema at 5:40 p.m.

After the performance, we strongly encourage our audience to watch the inaugural session of the cinema Kinograph 7p.m.

!!! From 3:00 p.m. to 4:00 p.m.
The second part of the performance will take place during the brocante (a flea market), which will take place in the outer zone of Casernas.

Nexum | Movement # 4
In line with a trajectory of issues underlying the movement, Maria João Flôxo presents a site specific project, while questioning the viewer about how his social, political and economic conditioning is or is not a limitation of his actions, movements and even of thought .

!!! From 11:00 p.m. to 7:00 p.m.
Ethnograffiti Intalation
An installation with the projection of murals as part of the sociocultural project of the Garibaldi Foundation – ” Ethnograffiti” Rio Branco – Amazonia, Brazil,

The exhibition gives visibility to more than 50 graffiti that invoke the concept of “florestania”, a term used in Acre as a government program that translates forest with citizenship. Murals are the result of spontaneous occupations and specific projects. Living the forest in the city through visual arts is a way of celebrating the richness of the surrounding nature and enhancing its icons.

An action, resulting from the convention signed recently in Brussels, with the director of the foundation, Sérgio de Carvalho.

The design and assembly of the project is the result of the collective collaboration with the residents: Alex Cepile, Aline Yasmin Dalvi, Maria João Flôxo and Monica Musoni.

The opening is part of the activities planned in the context of the open day of SeeU temporary occupation project for the public, which takes place in the former Gendarmarie Fritz Toussaint barracks, of which 25,000 m2 are devoted entirely to culture, education, sustainability and innovation.

We count on your presence!

The Espirito Mundo projects can be visited from
Thursday to Sunday
between 3 pm and 7 pm until 9 May
in the H cluster Gallery building, room 203,
in Rue Fritz Toussaintstraat 8, 1050 Brussels.