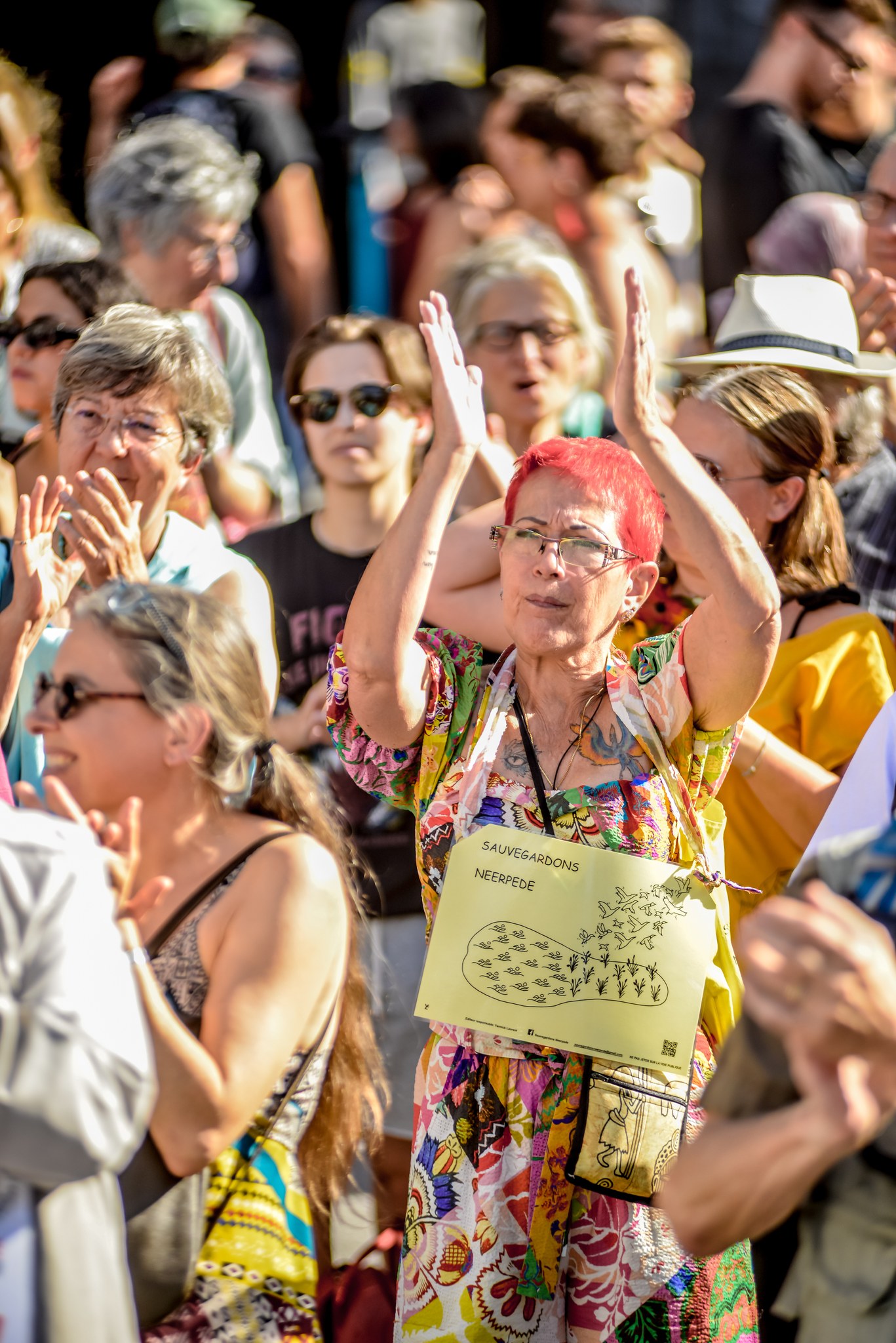 An agenda full of partnerships and commitments.

In order to defend the peoples of the Amazon rainforest and the world’s biodiversity, the Espirito Mundo association organized a mission with the activist Angela Mendes, president of the Chico Mendes Committee – an important activist murdered in Brazil for his protection of the forest.

Her tour in Europe to celebrate the World Amazon Day took place through different agendas: a conference on human rights in the context of traditional peoples, an open session in the European Parliament with parliamentarians and civil society to reflect and transmit proposals, an event in collaboration with more than 30 Belgian and European partners (collectives, NGOs, etc.), a French press conference to launch a barometer of human rights in Brazil, a meeting with activists and experts in human rights and the environment, among other agendas.